The Mini Simmons keel fin by Alkali and PCC Surfboards

by Stuart Paterson in Blog No Comments

The demand for a descent keel fin for the mini simmons has been solved. We at pccboards have been working with Alkali fins in developing the classic foil for the simmons concept. With the design of the simmons requiring the fin close to the tail the need for rake in the fin is mostly non existent, hence the half moon shape of these foils. The fin is the most functional and aesthetically pleasing design our collaboration could come up with. The foil is fin in the tip, rigid in its base, with a hint of inside foil at the leading edge for transitional release.

Connect with Stuart Paterson on Google</a 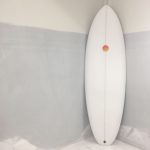 Something OLD Is New 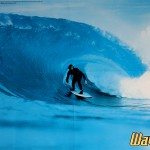 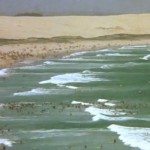 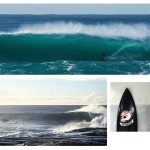 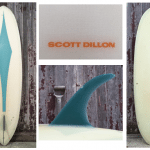 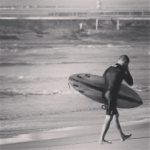